What do you do when you?re a busy realtor and are in need of a?home office?space but are unwilling to give up the only spare bedroom in your home? Well, you can?either pack up and move to a bigger home OR you can convert your laundry room into a nice built-in home office.

One homeowner of a particular model home in the Sun City Roseville development that came with a rather large space for a laundry room, was faced with this dilemma recently.? After relocating her washer and dryer into the garage and setting up a makeshift office of her own in the laundry room, the homeowner realized that, although she succeeded in turning the space into a somewhat functional work area, it just wasn?t up to par for all of her wants and needs.? Hoping to come up some new small home office ideas that would squeeze all of her needs into the tiny space, she decided to seek help from a home organization specialist and sat down with The Closet Doctor.? There were several requirements and obstacles that made the development of an office design which satisfied the homeowner particularly difficult.? One was the need for two workstations which would have enough desk space for each person to sit comfortably and not be on top of each other.? ?Another obstacle was the new design had to work around a cut-out in the corner of the wall, which contained built-in shelves for the components of a nearby entertainment center.? Finally, the designer also had to be sure to incorporate ?lots of legal sized filing drawers? into its new design.

The Closet Doctor went to work and was able to design a solution that, not only met all of the homeowner?s needs, but was attractive, and within her budget.? The new built-in design included two work areas that were spacious and each with its own overhead cabinet, storage drawer, and single letter size file drawer for active projects.? In between the two overhead cabinets, additional open shelving allowed for display items as well as space for a small TV in the center. ?Extra storage and organization space was also put behind doors for a clean and neat look.? In addition, in order to maintain as much space as possible, the cabinets on the end and left side wall were made just deep enough to fit legal size lateral file drawers.? Finally, the built in component shelves were left open in the corner for easy access, with the desktop passing in front of the space at the same height as one of the shelves, which gave the corner a neat and organized appearance as well. To top it off, low energy under cabinet LED lights with a dimmer switch were installed in order to illuminate the work area.

The Client loved the result of her home improvement project, in both the look and functionality of the new design compared to the ?temporary setup? she had in place before. With the additional storage space and organization that the new built in office unit provided, the satisfied homeowner was able to achieve the clean and organized look as well as optimum functionality that she preferred.

For a free in home office consultation with The Closet Doctor:

Great company, very easy to work, everything they represented I got, nothing was left out. The installer was a good guy worked efficiently and cleaned after the project was complete. 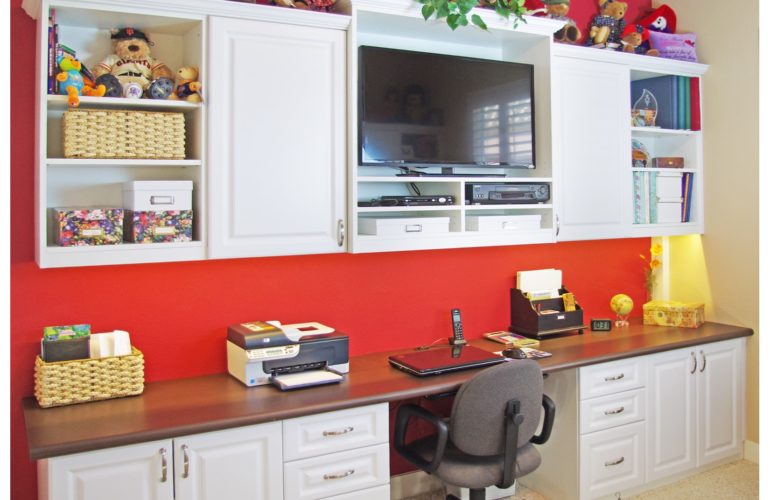 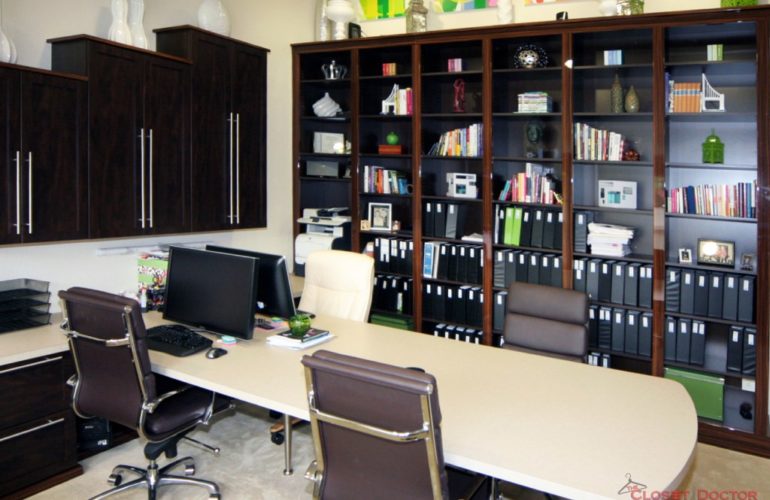 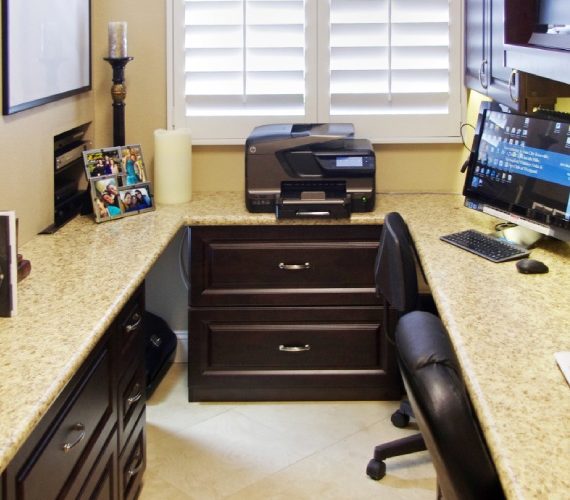 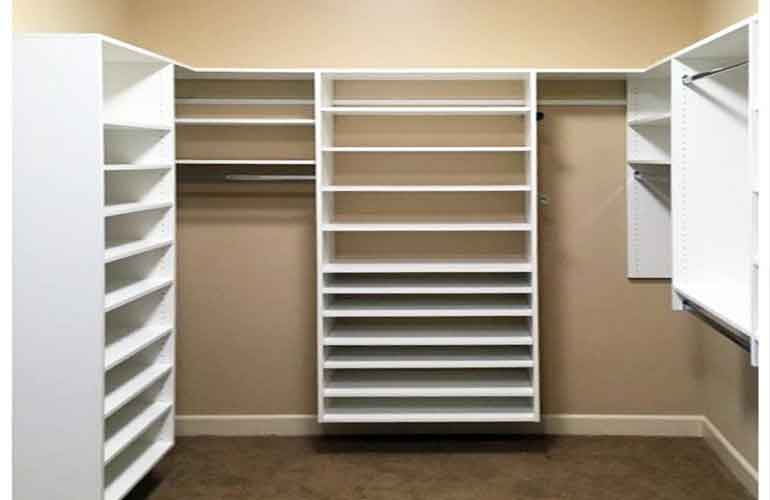 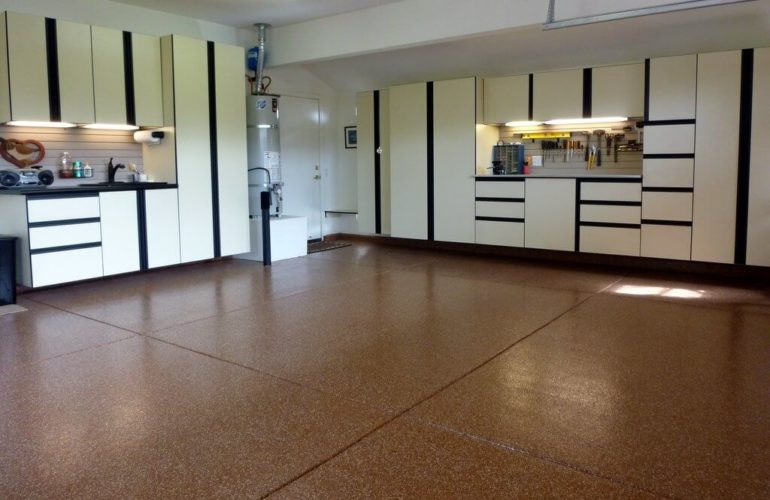 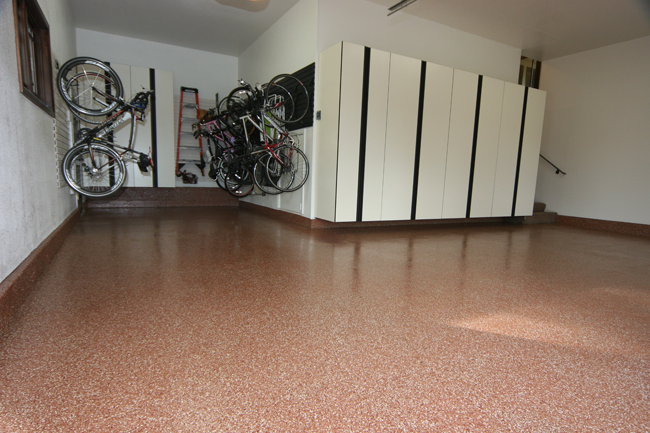 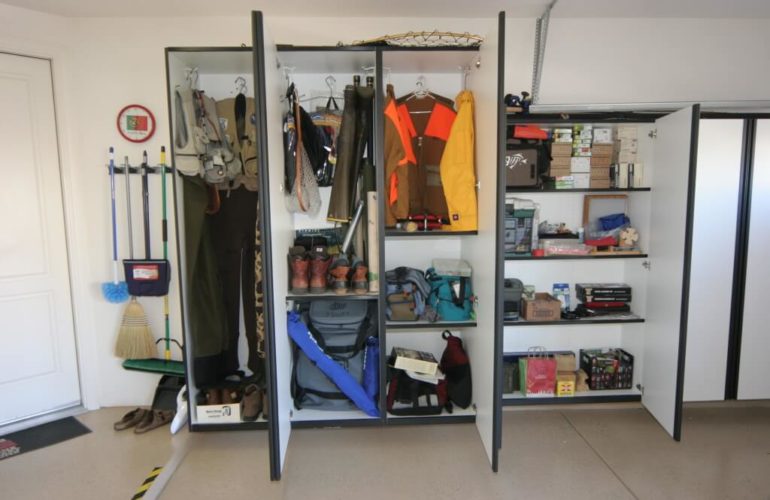 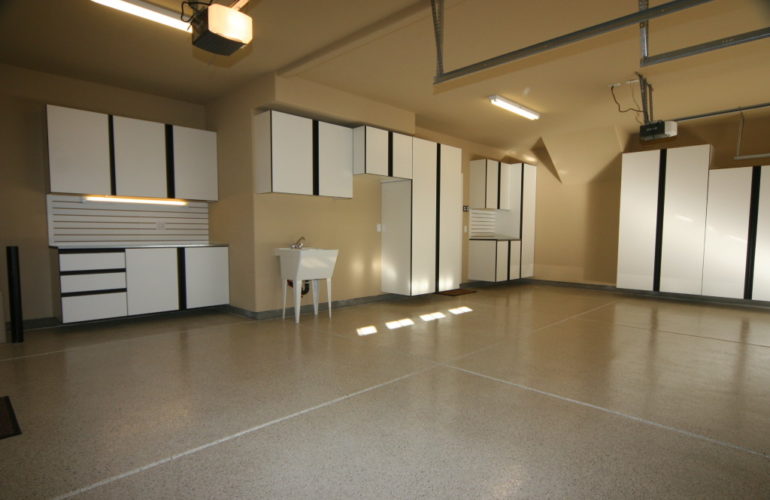 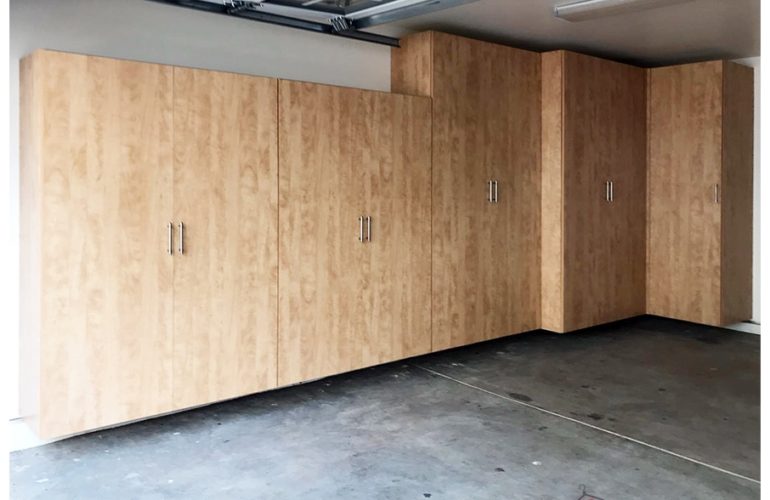 Gallery
See Our Past Projects & Get Inspired
The Closet Doctor has organized closets for countless clients since we opened our doors in 1998! We believe our expert designs, quality products and excellent customer service combined with our great prices speak for themselves. We are very proud of the projects we have created over the years and invite you to take a look at our gallery by clicking the button below.
See Our Projects
Industry Experts
Affiliations & Awards 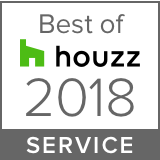 Have a Question? Let?s Talk